A zoom into Vietnam’s innovative startup ecosystem: The next dreamland forinvestment

Sapo: 2016 was declared by the Prime Minister to be “Year of Innovative Startup". After 4 years, the ecosystem for innovative startups in Vietnam has progressed from a newly born to a notable hotspot in the region, making itself a thriving landscape for investment.
To get the ball rolling, it is not an exaggeration to say that Vietnam is one of the fastest-growing hubs for innovative startups in Asia - Pacific region. According to the Report of ESP Capital Investment Fund and Cento Ventures, Vietnam’s ecosystem is ranked 3rd in ASEAN with an appreciable acceleration from accounting for 5% of venture capital investment in 2018 to 17% in 2019. Noticeably, the four - year - period registered an immense growth of 300% in the total value of deals, from 205 million USD to 851 million USD in 2019. Regarding the investment fields in Vietnam, Edtech, Fintech, Agritech, and even certain emerging technologies such as Blockchain and AI are believed to be the olden goose for investors. 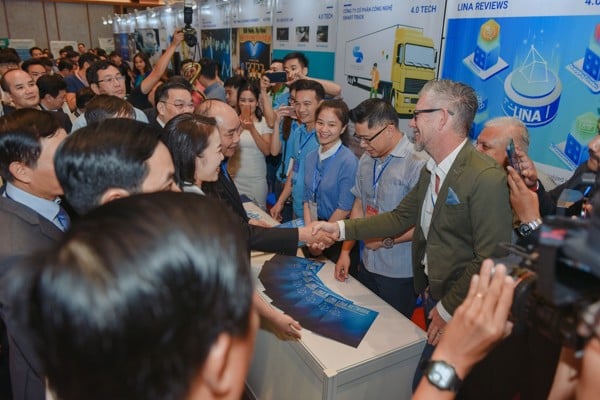 1. The soaring pool of investors
The year of 2019 saw a rapid increase of 50% in the number of active investors and investment funds in Vietnam. In particular, foreign investors, especially Korean and Singaporean investors accounted for 30% of this group, reflecting a near doubling of activity compared to the previous year. The annual report form ESP Capital and Cento Ventures stated that Vietnam has jumped from the second least active startup ecosystem among the 6 largest ASEAN countries into no.3, trailing behind only Indonesia and Singapore.
Regarding the quality of deals, some notable ones are the 29 million USD investment into VNG by Temasek - the Singaporean Sovereign Wealth Fund, the 300 million investment into VNPAY from Softbanks & GIC investments and also the 100 million USD investment into MoMo from Warburg Pincus. The VNG deal is the first deal that gives VNG the status of a “unicorn’’, a private company with a valuation above 1 Billion USD, with an estimated market capitalization of about 51 trillion VND (US$2.2 billion), which marks the first confirmation of a Vietnamese unicorn startup.

2. The surge of numerous youthful and promising startups for tech­savvy
Being the home to the high-quality pool of tech talents, the quality of innovative start-ups in Vietnam is no longer a secret. Delving into this secret sauce, the profound role universities, training institutes as well as service suppliers such as accelerators, incubators and co-workingare undeniable. From North to South, there are 138 universities, institutes, and colleges organizing innovative startup activities and competitions to promote entrepreneurship and act as a platform for students to learn and develop skills to build companies from the ground. Notably, 43 out of the aforementioned entities have established business incubators, centers, and clubs to provide long-term support for startups.
In terms of services suppliers, there have been 37 incubators and 23 accelerators, mostly concentrated in Ha Noi and Ho Chi Minh City by 2019. More are popping up every year, such as Saola, the newest accelerator operated by 500Startups, a US venture capital firm that has made many investments in Vietnam and also has an office in Vietnam. Besides, some accelerators in specific fields like agriculture, tourism, fintech, ... are being supported by the government. In assistance to startups, more and more coworking spaces are popping up than ever. Across the nation, 170 coworking spaces have been established, which is an astonishing growth of 250% compared to 2017.
Notably, the connection among ecosystem players is strengthened with a number of effective networks and communities formed in the ecosystem, ranging from angel investor network, mentor network, .. and especially the dynamic startup community.

3. An integral part of the government
There is no shadow of doubt that the Vietnamese government plays an instrumental role in promoting and developing the ecosystem. From the Law on Technology Transfer, Law on Supporting SMEs, to several decree and ordinances addressing the formation of investment funds for startups as well as attracting international investors, the government has built a legal corridor to create favorable conditions Vietnamese startup ecosystem. The key policy in this area has been the Initiative for Startup Ecosystem in Vietnam(colloquially called the National Program 844) with the aims to build the foundations of the ecosystem through financially supporting organizations and ecosystem builders to help them carry out activities vital to the entrepreneurs within the country.
Additionally, the efforts by the Ministry of Science and Technology of Vietnam to host TECHFEST VIETNAM - the annual event for innovative startups along with bringing it to the international stages like the USA, Korea and Singapore, ... have marked the milestones in the advance of the innovative ecosystem in Vietnam. Last year, TECHFEST attracted the participation from over 700 startups and 295 investors and experts, 40% of which came from international entities. This year, TECHFEST is expected to be organized in November, including some virtual conferences and pitching stages for global stakeholders to join in the situation of Covid 19 pandemic. 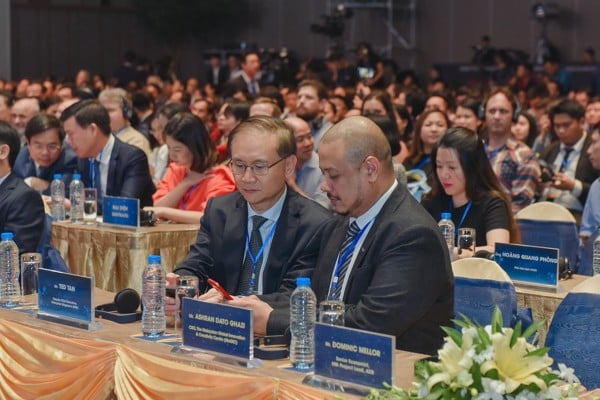